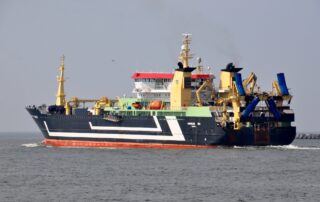 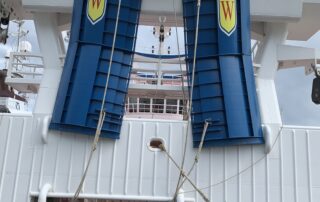 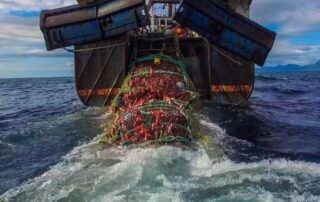 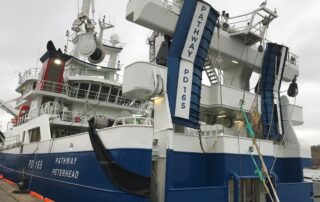 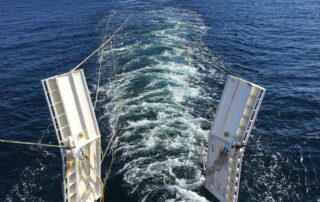 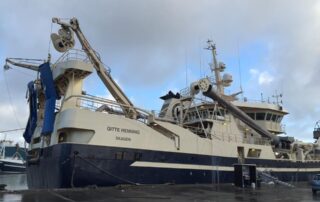 The Type 15 VF pelagic trawl door is an all-round high aspect pelagic trawldoor. TYPE 15 VF is a further developed and improved version of the older TYPE 10. They are used for all kinds of pelagic fishing setups worldwide. They are also used for bottom fishing with the doors “flying off the bottom”

When fishing for pelagic species the TYPE 15 VF have shown extreme high stability during strong tides and rough weather conditions. The V shape of the TYPE 15 VF makes them much easer to control during different maneuvers when trawling. If fishing in deep water or close to the surface this design must be considered as one of the absolute most efficient trawl doors on the marked.

The most common usage of TYPE 15 VF is within pelagic fishing for species like mackerel, blue whiting, herring, or sprats. But they are also used for bottom trawling in some areas. The design of the TYPE 15 VF can be customized and a keel with wear shoes can be added to suit and last longer for bottom trawling.

The TYPE 15VF was also implemented in bottom fisheries using a trawl running on the bottom and then the TYPE 15VF trawl doors was “flying off the bottom” using a flywire and chain weights at the end of the sweeps.

Type 15 comes in the following models:

The weight can be custom made to suit customer requests